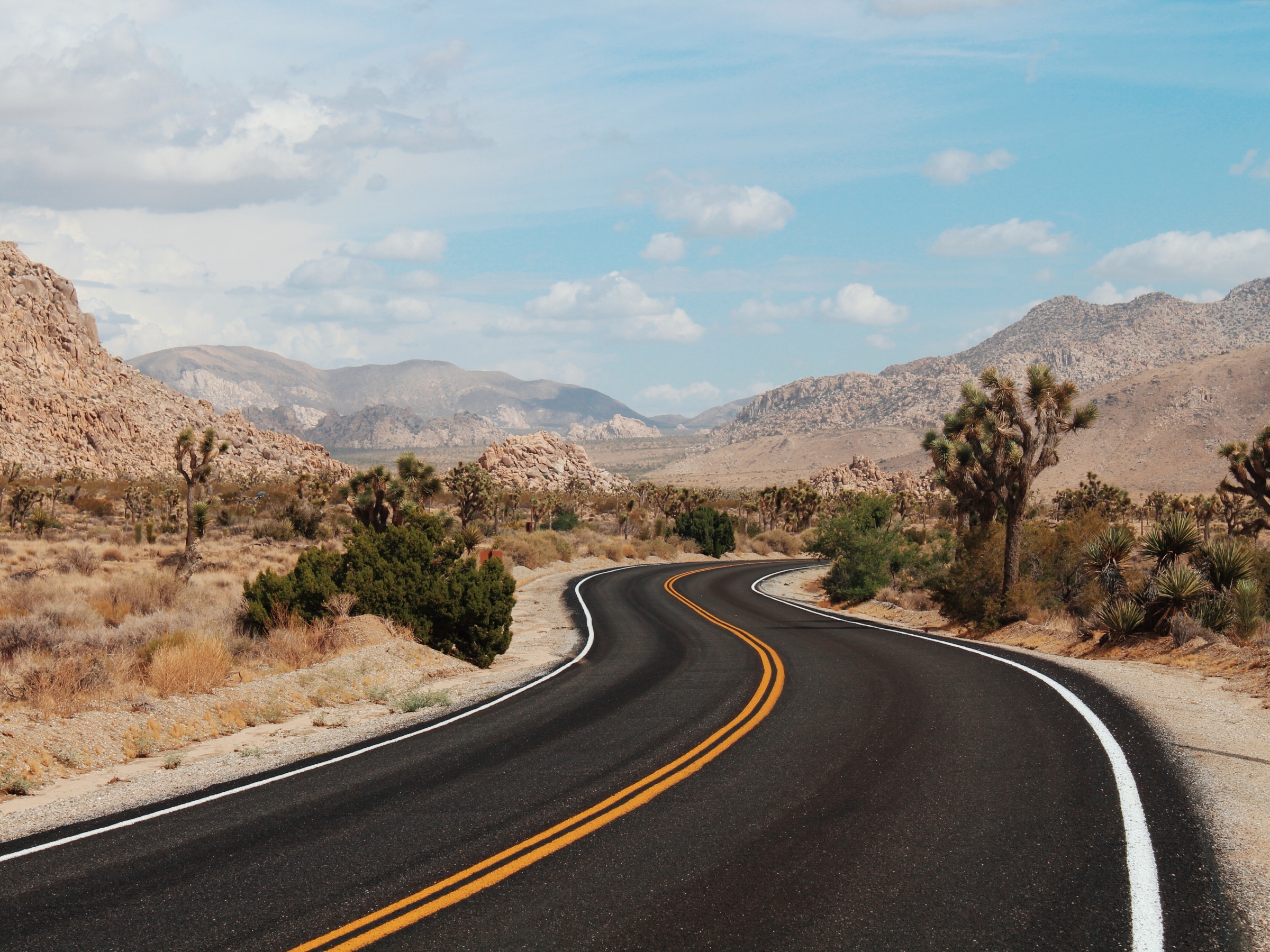 Today we should be heading into camp at Consultation Lake, below Trail Camp.

Instead we are on the road to Joshua Tree. I looked into Langley, San Jacinto, Mt. Baldy and San Gorgonio but to be honest, I didn’t want to deal with those that needed permits, driving to trailheads, storing the camper again…it’s all just too much to do in a short amount of time. I feel like I’m cheating myself because I don’t want to put the work into arranging things but…I just spent 4-6 months researching and arranging things for Whitney and I dont WANT to do it again for something else I haven’t had time to study and mentally prepare for. So, National Parks it is. It makes me happy to be able to explore new parks and if that’s what I think I need right now, then that’s what I’m giving myself.

I am just seeing reports now that Whitney Portal “may be reopening very soon.” We left Lone Pine 3 hours ago and started heading south to begin the long drive home. I am annoyed because at this point, if they do open it back up, we are now on a time crunch. Apparently they will be honoring all permits affected by the fire (you can use in a 7 day grace period) – we wouldn’t have the time to drive BACK north, repack, re-store the camper, do our three day plan even in 2 days, and get home in a reasonable amount of time.

This whole situation has been a horrendous joke and very stressful. First the rain and storms, to the fire, to finally leaving Lone Pine today after contemplating staying one more night and deciding against it…it’s like, taunting us.

If the trail reopens today after we have already left, I will be livid. So many people saying it would be weeks before it opened again, and now this?

I’m so sorry for the raw negativity you’re picking up from me the last couple days. I’m angry. This has been really hard. I’m trying my best to keep my head up. This has still been an incredible experience regardless and I’m not going to let this ruin that for me.

I cried A LOT today. The trail officially reopened at 6pm. By then we were driving back from Joshua Tree. 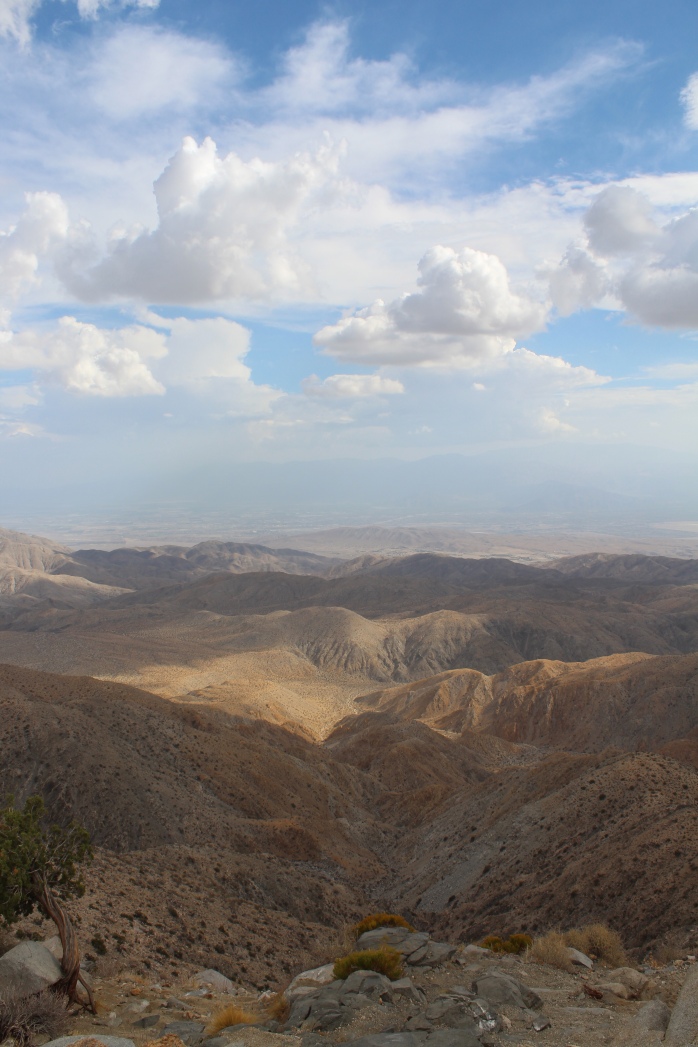 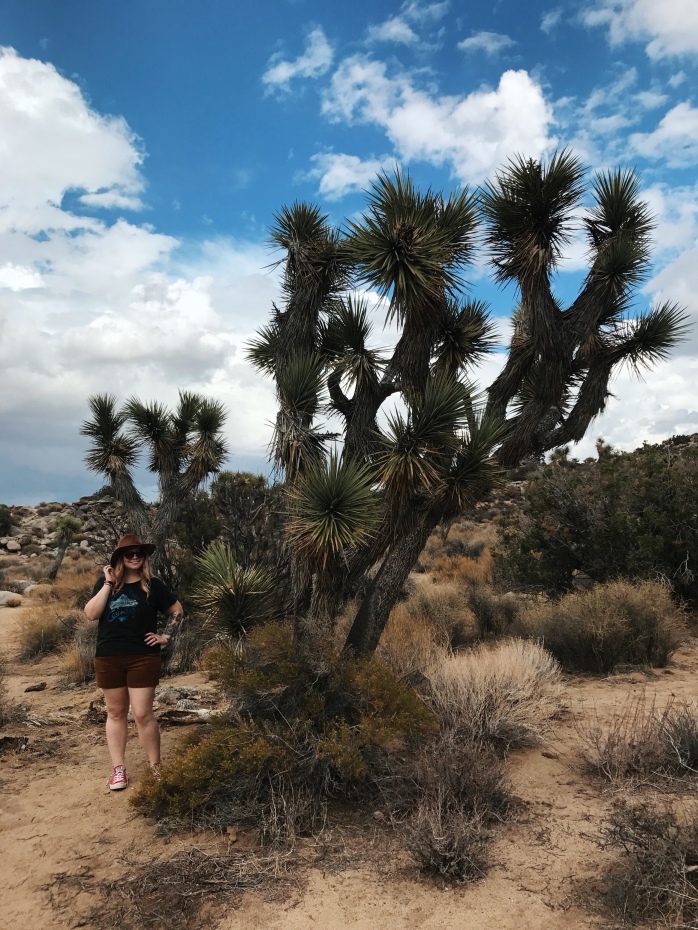 We then drove back to our campground in hands down, the craziest storm I’ve ever experienced. The locals didn’t know what to do. We stopped at a Del Taco for dinner and the rain came and came.

When we left there, the streets were so flooded and the rain was still so torrential we saw a large truck stall out in an almost flash flood like situation trying to cross an intersection. It was like a river.

We drove around that spot and made it onto the highway, but it was white out rain. We could see NOTHING. We found out later the wind gusts were up to 60mph. Debris flew across in front of us, cars swaying, our own car shaking. I was terrified.

Turkey stopped at a gas station as it began to taper off and he said the guy working there said it never rains, let alone like that.

We are apparently bringing bad weather with us everywhere we go.